The digital environment is constantly evolving, and here at Frank Digital, we’re always keeping an eye on the latest developments so we can continue to deliver the best performance for our clients and their customers.

As the year begins we take a look at some of the key trends we can expect to see in UX, design, and tech over the coming year.

Bottom locked-in elements vs. top locked-in elements
Thanks to the widespread use of native and progressive mobile apps, users will continue to become more comfortable with navigating and interacting at the bottom of the viewport (the visible area of the screen) rather than the top. A great example of this is Google Inbox’s locked-in compose button (pencil icon), which appears on the bottom right-hand side of the viewport. 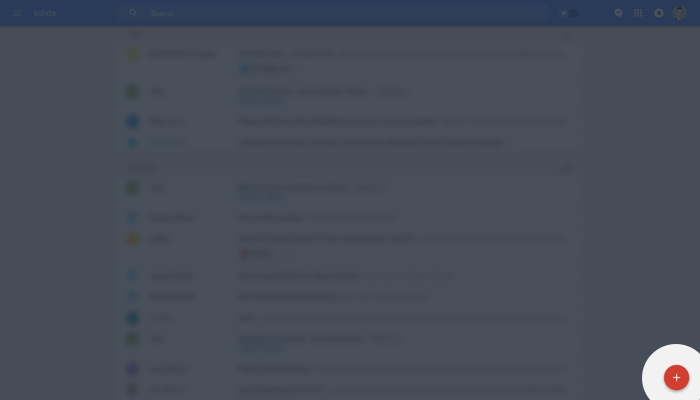 Micro-moments
When it comes to mobile searches, users expect information directly and quickly, so immediacy will be more crucial than ever. Designing for ‘I want to know’, ‘I want to go’, ‘I want to do’ and ‘I want to buy’ micro-moments will be key to providing a good user experience online, and doing this successfully will rely on understanding users’ preferences and behaviours.

Augmented reality
With Apple and Google pushing AR, we could see this technology move to the forefront and push aside VR for the time being. It’s important to note, though, that while both these technologies are exciting in theory, in ‘reality’ (pun intended) they don’t have a huge amount of practical applications yet.

For example, users need to be on their mobiles for AR to truly work, which brings into question its place on a responsive website. For AR and VR, it’s still a case of technology being ahead of the market, and whether they actually take off remains to be seen.

Voice experience
Amazon, Apple, and Google have demonstrated their belief that the future is “voice activated”, which means voice interaction will begin to complement or even fully replace traditional visual design. Voice interaction has so far been one of the biggest UX challenges, but as it becomes readily accepted by users there will be more widespread use of artificial intelligence (AI) – such as chat bots and conversational interfaces – to create a personalised user experience.

Contrary to AR and VR, the use case for voice experience is already here but the technology still needs to catch up with demand. 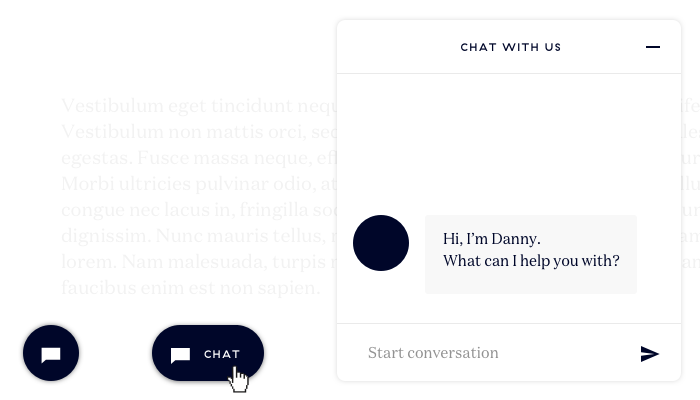 Content-focused design
Most of us already know that content is king, and clear information hierarchies will be critical in organising and surfacing content effectively. Websites are also starting to be built around the type and amount of content needed – a smarter approach than trying to fit content into existing designs.

It’s also interesting to note that closed captions are now widely used on videos on platforms like Facebook and Instagram in response to users having their sound muted – making video an even more powerful content medium.

Controlled chaos
Playful typography and layout techniques similar to that of graphic designer David Carson’s work from the ‘90s are gaining popularity. We’re seeing contained design juxtaposed with frenetic and dynamic elements, and contrasting iconography. While it might seem disordered, there’s method in the madness to this type of design and done properly can be highly effective. 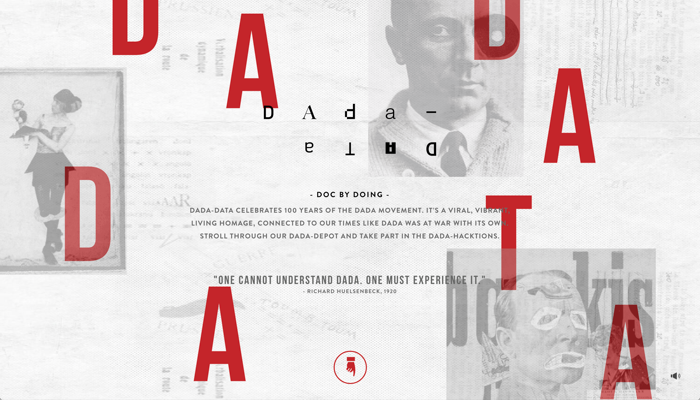 Dynamic space
It’s the design trend even Bear Grylls is embracing – dynamic space. This is about playing around with white space to add dynamic and engaging elements like video snippets and other moving parts, and it’s a powerful tool for communicating a key message or feeling to your audience.

More grids
2018 will see even more grids used for page layouts thanks to the broader support of the recently introduced CSS Grid layout tool. 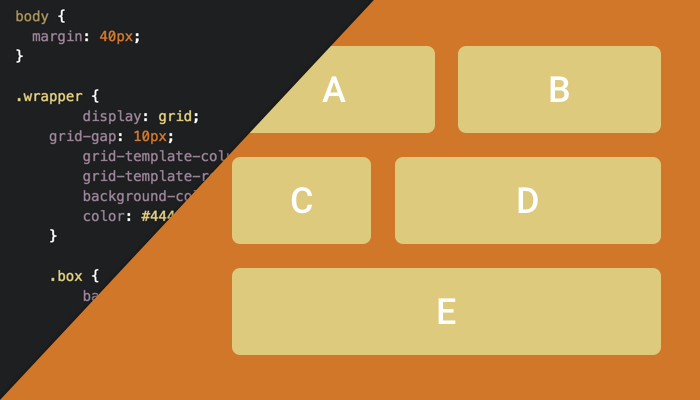 Grids will also be key for ensuring consistent spacing across websites with the industry leaning towards the 8-point grid design, which is a sibling of our 16px grid approach. 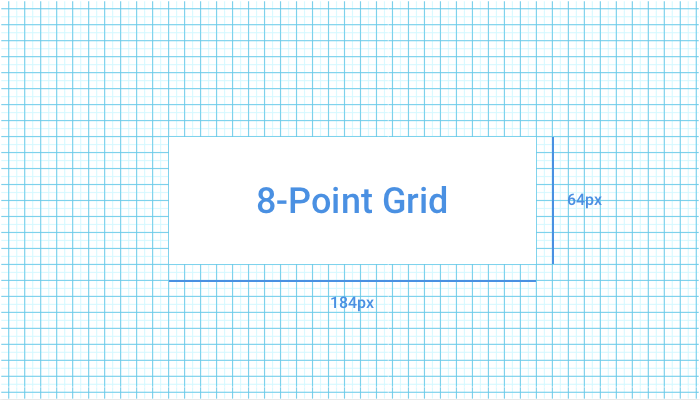 AR websites
As we’ve already touched upon, augmented reality could start making its way to websites if the technology proves to have viable uses. Apple’s ARKit and Google’s ARCore will allow general users to become familiarised with the technology on native apps. As such, we’re also likely to see a push on JS libraries like AR.js, which enables AR on the web without the need for a specific device.

This article has been tagged in: Design, development, Technology, ux, web trends

Why Context is King with Sitecore’s Experience Platform

Here Are The Biggest Announcements From Google IO 2016

Want to know more about us?

Why not check out our work, or view another article!